Apple has reduced its App Store commission from 30 per cent down to 15 per cent in a new  developer program designed to encourage small businesses to embrace innovation in a COVID world. The commission reduction, which comes into effect on January 1, is aimed at smaller developers and entrepreneurs who want  to increase their […] The post Apple reduces App Store commissions to 15 per cent for small businesses appeared first on Tech Guide. 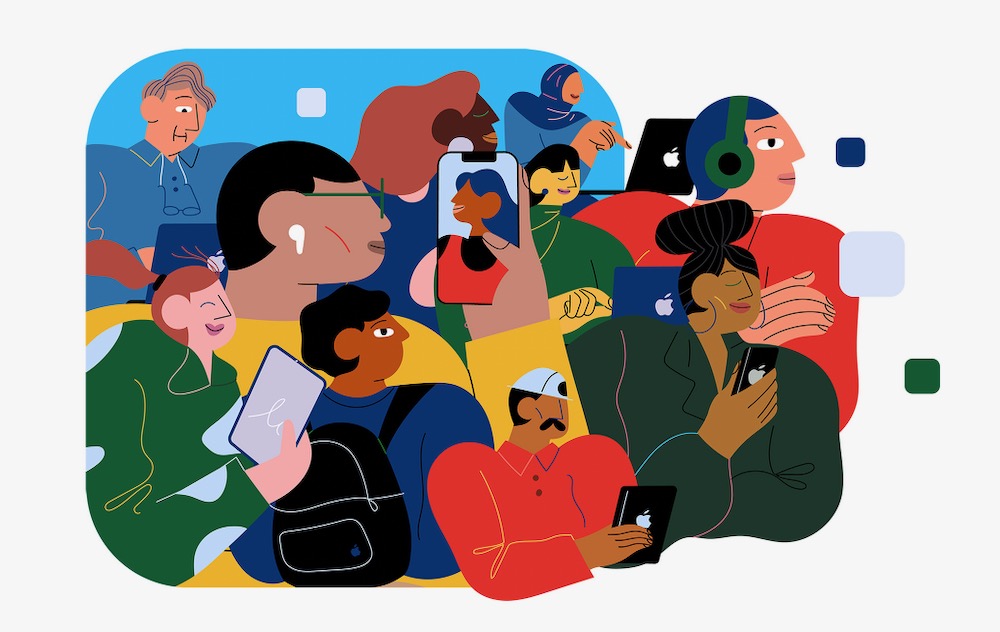 Apple has reduced its App Store commission from 30 per cent down to 15 per cent in a new  developer program designed to encourage small businesses to embrace innovation in a COVID world. The commission reduction, which comes into effect on January 1, is aimed at smaller developers and entrepreneurs who want  to increase their business’s online footprint. Companies can qualify for the reduced 15 per cent commission if they earn less than $US1 million in the calendar year. If they earn more than $US1 million the commission jumps back up to 30 per cent. The App Store Small Business Program comes at a time when businesses have been challenged by the global economic downturn as a result of the coronavirus lockdowns around the world. In that time apps have taken on an even greater importance as businesses scrambled to adapt to an increasingly digital world to still reach their customers. With the reduced commission, business can take even greater advantage of the reach and popularity of the App Store ecosystem to invest in themselves and grow their business.

“Small businesses are the backbone of our global economy and the beating heart of innovation and opportunity in communities around the world,” said Tim Cook, Apple’s CEO. “We’re launching this program to help small business owners write the next chapter of creativity and prosperity on the App Store, and to build the kind of quality apps our customers love. “The App Store has been an engine of economic growth like none other, creating millions of new jobs and a pathway to entrepreneurship accessible to anyone with a great idea. “Our new program carries that progress forward — helping developers fund their small businesses, take risks on new ideas, expand their teams, and continue to make apps that enrich people’s lives.” The App Store Small Business Program participation criteria: – Existing developers who made up to US$1 million in 2020 for all of their apps, as well as developers new to the App Store, can qualify for the program and the reduced commission.

– If a participating developer surpasses the US$1 million threshold, the standard commission rate will apply for the remainder of the year. – If a developer’s business falls below the US$1 million threshold in a future calendar year, they can requalify for the 15 per cent commission the year after. Small business developers will also benefit from the App Stores suite of developer tools as well as a secure payment interface. There are more than 1.8 million apps on the App Store which has a global reach to more than 1.5 billion devices in 175 countries. The MySwimCoach appOne example of a small business app that has seen success is MySwimPro which provides a virtual fitness coach. Co-founders Fares Ksebati and Adam Oxner, both born and raised in Michigan and both swimmers through college competing at the 100-metre, met through their mutual interest to build a platform that could replicate the elements of coaching swimming whether for fitness or performance goals. “Adam and I, as well as everyone on our team — we all swim in some capacity,” says Ksebati, who is also MySwimPro’s CEO. “We try and build a community around people who use the app, because swimming is one of those things that you can do at any age, anywhere in the world. And so we are users of our own product in a lot of ways.”

An obsessive photographer’s guide to the iPhone 8 Plus camera

The European Commission wants to mandate USB Type-C on...

Why Are Budget Android Phones Riddled With Ads, Spam, and...

Kioxia is close to releasing a PCIe 5.0 SSD that can hit...

Inside Prince of Persia: The Sands of Time Remake, the...

How to stop annoying robocalls on your iPhone or Android...

Photo by Chris Welch / The Verge Mobile spam calls have been a nuisance for years....

Telstra offering $50 a month discount on its XL plan ahead...

The telco wars ahead of the iPhone 12 launch continue with Telstra firing the latest...

Flipkart Big Saving Days sale will start from September 18 and will go on till September...

Driving a car does not have to be boring, and unadventurous, especially for long...